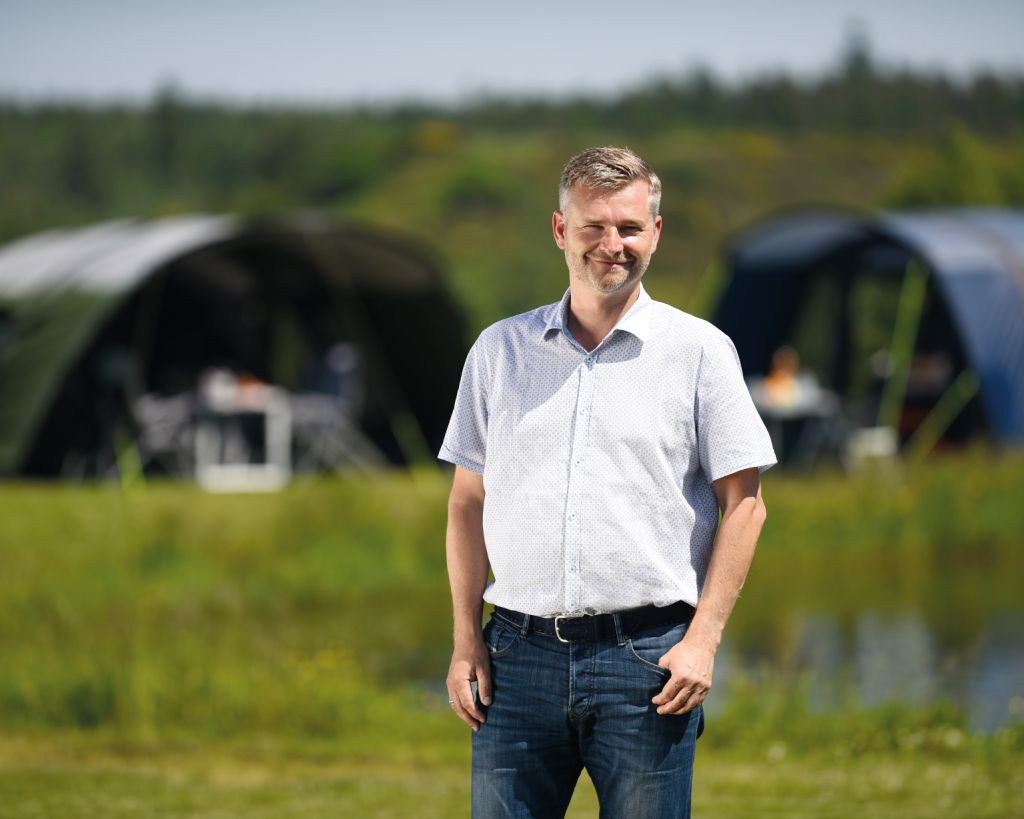 A Real Family Adventure... The history of Oase Outdoors is also the story of a family passion for camping and outdoor life.

The company was founded by Mogens Arens in 1984, having been inspired by the idea of offering consumers high-quality products at affordable prices. It was certainly an idea that resonated within the outdoor world for, as the years went by, Mogens hard work paid off as the company expanded.

The second generation, represented by Henrik Arens, entered the company in 1993. With Henrik's arrival, focus on innovation became even stronger and the different brands assumed their distinctive identities. Oase Outdoors made an important breakthrough in the mid-1990s, when exports began to accelerate. Henrik Arens gradually assumed more commercial responsibility throughout the 1990s and in 2004 he was appointed CEO. This was the natural, yet carefully chosen, time to make the generational handover for fresh winds were blowing through the camping and outdoor life market.

In 2016, Oase Outdoors became a partnership between Scandinavian investment specialist, Ratos, with an approximate 80 per cent holding, and Henrik Arens who remained CEO and Managing Director, retaining just over 20 per cent of the business with key management personnel. Henrik Arens relinquished the CEO position to Henrik Bernth in 2022 to take on the role of Chairman of the Oase Board.

Product development is one of our core competences and our market-leading features are often copied but never bettered.  Down the years, we have created an impressive list of inventions, including:

How Outwell came about

The Outwell story begins in 1995, when Henrik Arens saw a gap in the market and massive potential in offering high-quality family tents and family camping equipment at reasonable prices.

Outwell initially comprised a small collection of innovative and thoroughly tried-and-tested tents and a compact range of accessories to cover the needs of campers as they enjoyed the outdoor life on camp sites across Europe. The concept was successful from the outset. The idea that you could buy everything for family camping from a single brand appealed strongly to retailers and end-users alike. They were also secure in the knowledge that these high-quality products had clever features which made it even easier to create something intrinsic to successful camping: those unforgettable moments!

Since spring 1995, Outwell has never looked back. Outwell is now the leading family camping brand and it is sold in more than 45 countries.

Innovation and product quality are given highest priority and we have state-of-the-art rain and wind testing equipment. Our tent collection comprises more than 60 different tents and our range of accessories now includes about 700 products, so we are now a real one-stop shopping brand for every family dreaming of relaxing and unforgettable camping holidays.

How Easy Camp came about 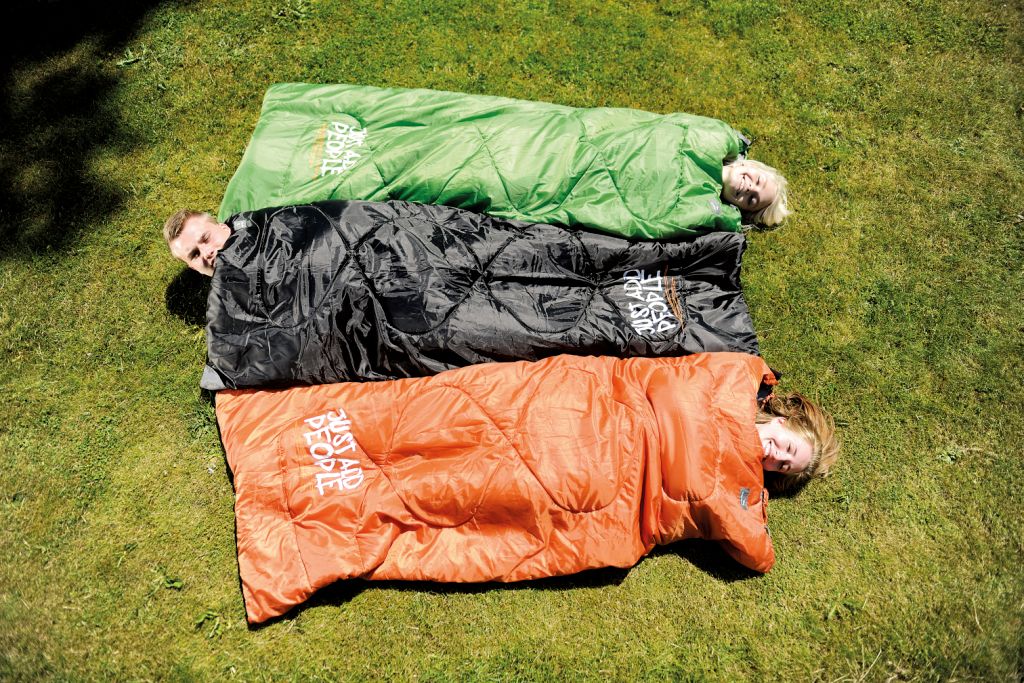 Following the successful introduction of Outwell in 1995, Henrik Arens became aware of the need for a range of outdoor products specially targeted at a segment of young people, young families and people with limited camping experience. Common to all of these groups was the need for easy-to-use products, where quality walked hand in hand with affordable prices. Oase Outdoors founded Easy Camp in 1997.

After a complete make-over, the brand was relaunched and repositioned in 2010, Easy Camp now has a new logo, a completely new product portfolio and a new target group. Success is evident as the new Easy Camp is currently expanding into more markets than ever before!

How Robens came about 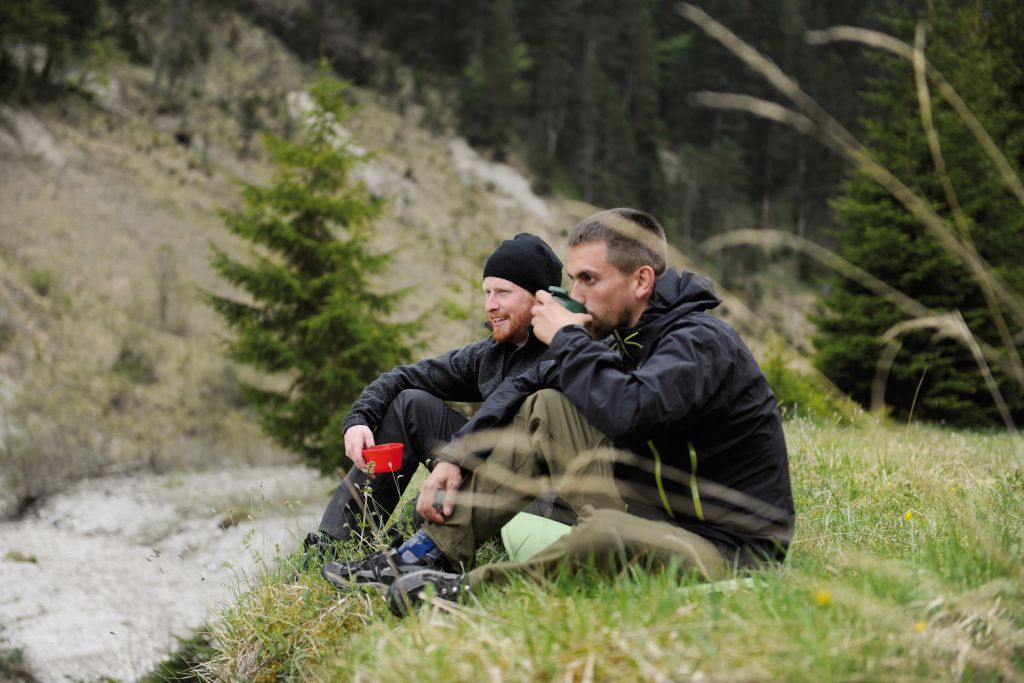 Our passion for the outdoors is well known and it is firmly rooted in our past by Klaus Robens when he created the brand 40 years ago in Germany.

In 1973 his extensive knowledge of the outdoors and the industry was put to good use when, with his wife, he founded the Robens company at their Wentorf home. Their cellar was the office and the tent display area was their front lawn.

By 1988 Robens was so successful that it moved into newly built premises and began work with industrial designer Olaf Bracht, who shared the passion for the outdoors. This enabled Robens to offer products perfectly designed for outdoor life and cemented its success as a brand with a focus on high quality at reasonable prices. In 2000, Robens was acquired by Oase Outdoors and in 2012 the brand went through a relaunch including the new logo. Today it continues to move ever forward to help people fulfil their passion for the outdoors.